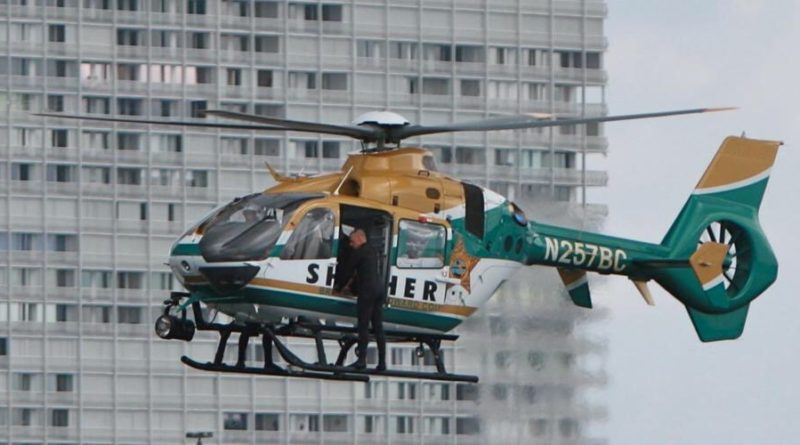 A lone gunman, Esteban Santiago, 26 (DOB 3/16/90), opened fire in the baggage claim area, killing five people and wounding six others. It was initially believed that eight other people were shot.

Airport operations were halted as deputies and officers from local, state and federal agencies fanned across airport property to ensure there were no additional threats present.

In addition to those killed and wounded, about three dozen others were transported to area hospitals with minor injuries such as chest pain, anxiety, fall injuries, etc. 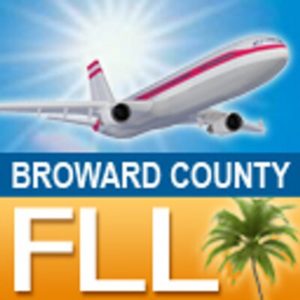 Once the airport was cleared, patrons who had vehicles parked at the airport were allowed to leave the premises. Passengers without a mode of transportation were bused to Terminal 4 at Port Everglades, where assistance was provided.

Santiago was booked into the BSO Main Jail after agents completed their questioning. You can obtain his booking photo through the arrest search on our website www.sheriff.org.

The FBI is the lead in the investigation. Once FBI makes family notifications, the names of the deceased will be released through Broward County’s Medical Examiner’s Office.

Questions regarding the ongoing investigation should be forwarded to the FBI.