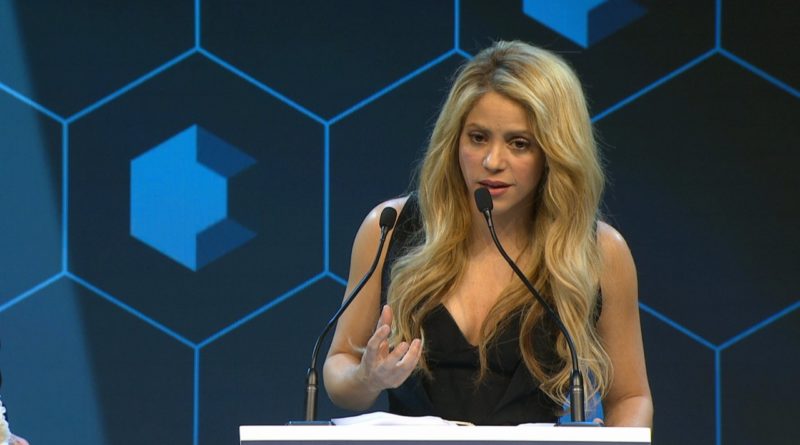 Singer and performer Shakira has been honoured with a Crystal Award in Davos, for her work advocating early childhood education at Davos, Suiza, World Económica Forum.

The Crystal Awards recognize artists for their outstanding contributions to philanthropic causes.

Anne-Sophie Luther, Forest Whitaker and Shakira are honoured by the World Economic Forum for their commitment to philanthropic causes

This article is part of the World Economic Forum Annual Meeting 2017
In January 2017, at the World Economic Forum, we honour three artists who are leading examples of what it means to inspire and to create change for the greater good. There have been more than 80 Crystal Award recipients over the decades – from musicians to film-makers, writers to architects – all of whom have been recognized for their commitment to advancing inclusive progress on issues such as peace-making, social inclusion, education, health, food security and sustainability.

This year, on the 23rd anniversary of this award, we welcome three special people who have one cause in common: youth. Whether it’s providing pathways to develop careers as musicians, advocating for early childhood development or empowering them to be peace leaders in their communities, all three artists are committed to helping new generations build a better global future.
Anne-Sophie Mutter

Considered one of the greatest violinists of our time, the German-born musician and champion of contemporary music is being honoured for her advocacy in the field of musical education. Aware of the need to support aspiring musicians in their careers, she founded the Friends of Anne-Sophie Mutter Foundation, through which she provides young people with scholarships and performing opportunities. 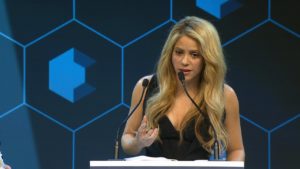 The award-winning singer and performer is a passionate advocate for education, particularly in the early years. At the age of 18, she founded the Pies Descalzos Foundation, which has now established six state-of-the-art schools in her native Colombia for displaced and disadvantaged children. As a UNICEF Goodwill Ambassador, she has worked to support some of the world’s most impoverished and at-risk children. This award recognizes her commitment to early childhood development.

Famous for his big-screen performances in films such as Ghostdog and The Last King of Scotland, the award-winning Hollywood actor, director and producer has also played an important role in conflict resolution. He is the founder of the Whitaker Peace & Development Initiative, an organization that empowers young men and women across the United States, Mexico, Uganda and South Sudan to become peace-builders and agents of positive change in their communities. He is also the co-founder and chair of the International Institute for Peace and a UNESCO Special Envoy for Peace and Reconciliation.
Follow the Crystal Awards ceremony live on Monday 16 January at 18.30 here. For information about all the cultural leaders participating in Davos, click here. 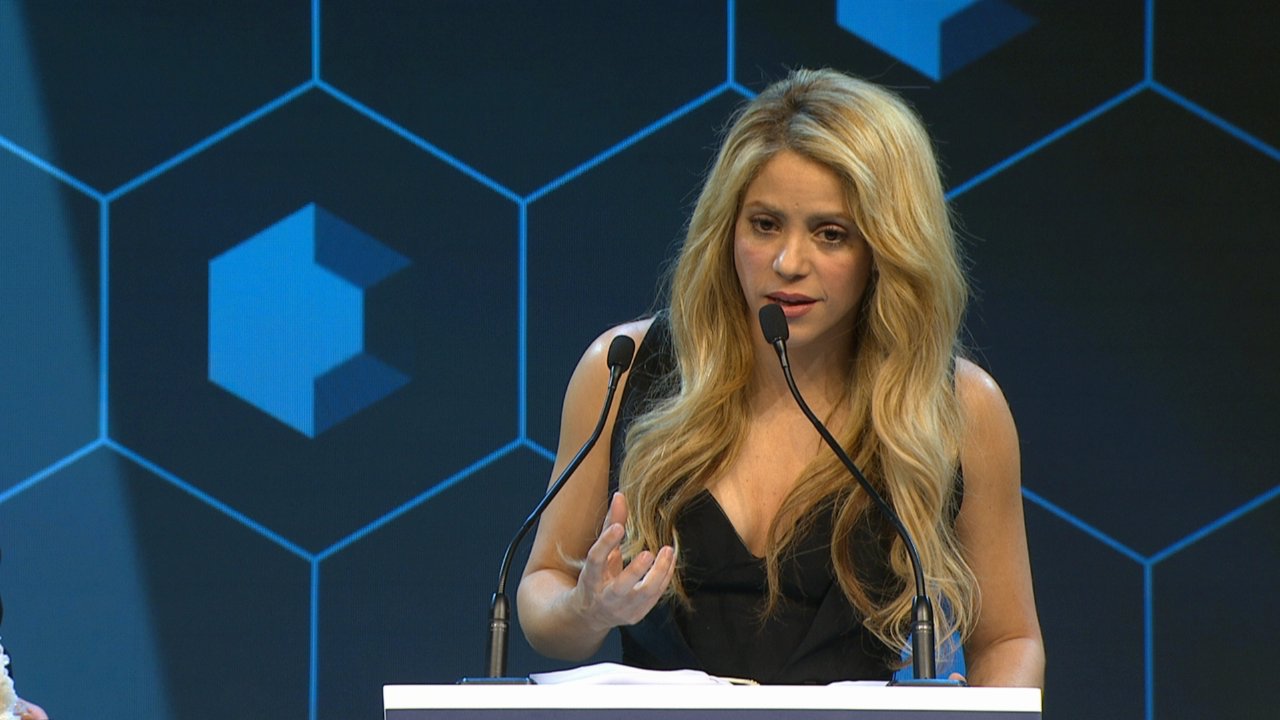