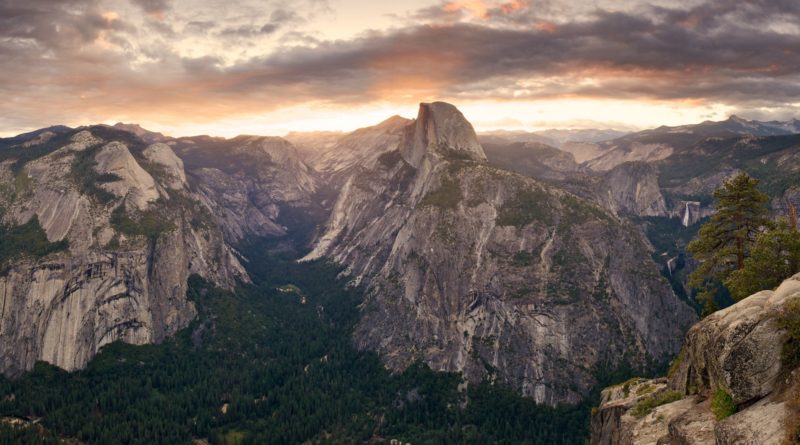 National parks are an American invention. They are treasures in our national inheritance — millions of acres of public lands and waterways — that one generation passes on to the next. These beautiful spaces offer adventures for our children, essential protection for our wildlife, and support for local economies.

Yet, we aren’t entitled to them. Our public lands need our protection — they need our dedication to their upkeep and our commitment to their expansion.

And it falls on the shoulders of each new generation to carry on this stunning inheritance, because even though our national parks are vital to our future, the consequences of climate change are becoming more evident every day.

That’s why the First Family is traveling to Carlsbad Caverns and Yosemite National Parks this weekend.

Not only are they celebrating the National Parks’ 100th anniversary, they’re highlighting the critical role our parks will play in America’s next century.

You can follow the First Family’s trip this weekend on our live blog.

That’s also why President Obama has taken unprecedented action to invest in America’s natural resources, setting aside more public lands and water in his two terms than any president in American history. He is America’s most prolific conservationist — and he’s not done yet.

Here’s what you need to know about President Obama’s historic conservation record:

Get the full record on how the President has protected our treasured national resources.

You can also help celebrate and support our national park system by sharing photos of your favorite park with the hashtag #FindYourPark.