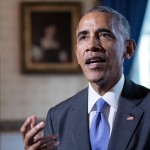 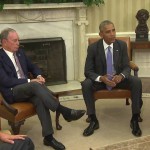 In this week’s address, President Obama called on Republicans in Congress to do their jobs. With Congress back in session there is a lot of business that needs to get done, including funding the fight against Zika, providing resources to help the flood victims in Louisiana, and giving Supreme Court nominee Chief Judge Merrick Garland the courtesy of a fair hearing and a vote. 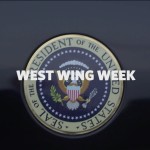 Welcome to the West Wing Week, your guide to everything that’s happening at 1600 Pennsylvania Avenue. This week, the President delivered some good news about the economy, met with a foreign leader, and designated a new marine monument. That’s September 9th to September 15th or, “This is Barack Obama.” 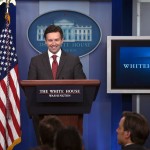